Sometimes you read that a book has debuted at #5 (for example) on the bestsellers list, but it just came out today — how is that possible? Pre-orders are what make that happen. Pre-orders count towards a book’s first week of sales, pushing up the rankings on Amazon and ensuring the book gets a wider audience. Your pre-order also helps book stores decide how many copies of a title to buy in, and it even helps publishers decide how many copies to print.

In short, if you love an author or you’re excited to read a book, pre-ordering is a great way to show your support! 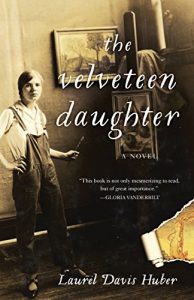 THE VELVETEEN DAUGHTER by Laurel Davis Huber | July 11th
The Velveteen Daughter reveals for the first time the true story of two remarkable women: Margery Williams Bianco, the author of one of the most beloved children’s books of all time—The Velveteen Rabbit—and her daughter Pamela, a world-renowned child prodigy artist whose fame at one time greatly eclipses her mother’s. The glamorous art world of Europe and New York in the early 20th century and a supporting cast of luminaries—Eugene O’Neill and his wife Agnes (Margery’s niece), Pablo Picasso, Gertrude Vanderbilt Whitney, and Richard Hughes, author of A High Wind in Jamaica—provide a vivid backdrop to the Biancos’ story. From the opening pages, the novel will captivate readers with its multifaceted and illuminating observations on art, family, and the consequences of genius touched by madness. 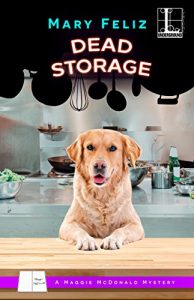 DEAD STORAGE by Mary Feliz | July 18th
Professional organizer Maggie McDonald thinks she has what it takes to help friends Jason and Stephen unclutter their large Victorian in time for its scheduled renovation. But before she can fill a single bin with unused junk, Jason leaves for Texas on an emergency business trip, Stephen’s injured mastiff limps home—and Stephen himself lands in jail for murder. Someone killed the owner of a local Chinese restaurant and stuffed him in the freezer. Stephen, caught at the crime scene covered in blood, is the number one suspect. Now Maggie must devise a strategy to sort through secrets and set him free—before she’s tossed into permanent storage next . . . (Book 3 in the Maggie McDonald series — catch up here!) 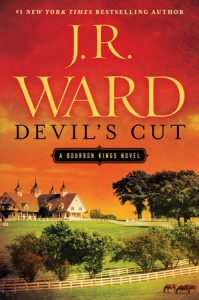 THE DEVIL’S CUT by J.R. Ward | August 1st
In #1 New York Times bestselling author J. R. Ward’s thrilling finale to her Bourbon Kings series, the Bradford family dynasty teeters on the edge of collapse after the murder of their patriarch—and a shocking arrest.
“A most sinful indulgence . . . The gorgeous Kentucky backdrop will sweep you away.”—Susan Wiggs
“Breathless fun!”—Lisa Gardner
(Catch up on the rest of this soapy Southern series here.) 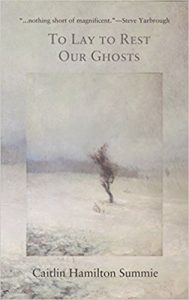 TO LAY TO REST OUR GHOSTS by Caitlin Hamilton Summie | August 8th
In these ten elegantly written short stories, Caitlin Hamilton Summie takes readers from WWII Kansas City to a poor, drug-ridden neighborhood in New York, and from the quiet of rural Minnesota to its pulsing Twin Cities, each time navigating the geographical boundaries that shape our lives as well as the geography of tender hearts, loss, and family bonds. Deeply moving and memorable, To Lay To Rest Our Ghosts examines the importance of family, the defining nature of place, the need for home, and the hope of reconciliation. 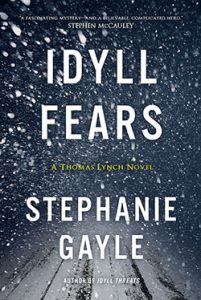 It’s two weeks before Christmas 1997, and Chief Thomas Lynch faces a crisis when Cody Forrand, a six-year-old with a life-threatening medical condition, goes missing during a blizzard. The confusing case shines a national spotlight on the small, sleepy town of Idyll, Connecticut, where small-time crime is already on the rise and the police seem to be making mistakes left and right. Further complicating matters, Lynch, still new  to town, finds himself the target of prank calls and hate speech that he worries is the work of a colleague, someone struggling to accept working with a gay chief of police.

With time ticking away, Lynch is beginning to doubt whether he’ll be able to bring Cody home safely . . . and whether Idyll could ever really be home. (The second book in the Thomas Lynch series — catch up here.) 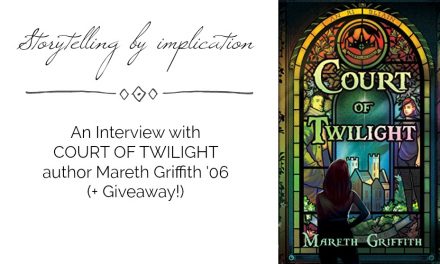 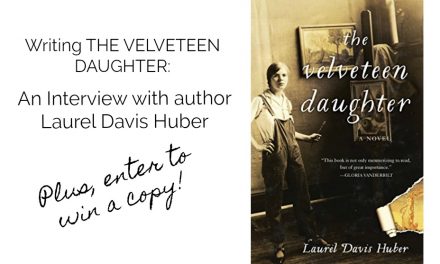 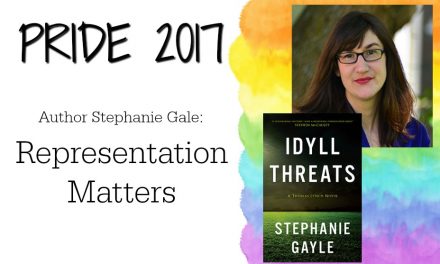 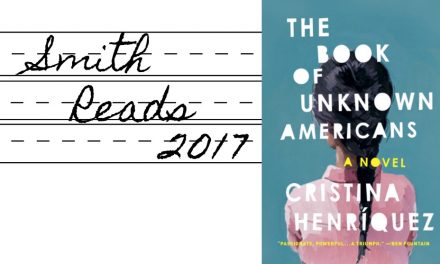