Books by Sisters* is an occasional column featuring books by authors who attended Barnard, Bryn Mawr, Mount Holyoke, Wellesley, Vassar, or Radcliffe — the rest of the Seven Sisters. 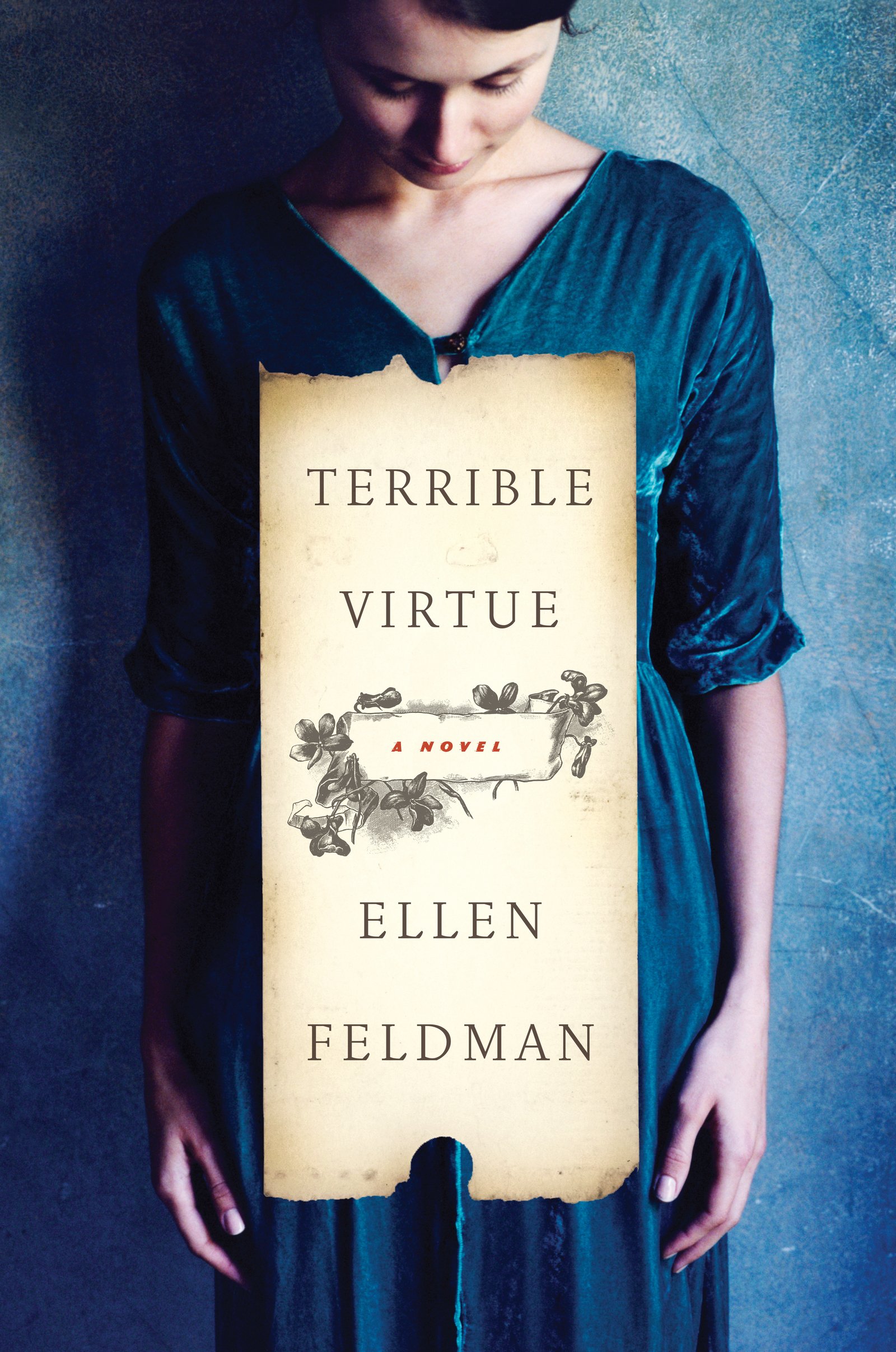 In the spirit of The Paris Wife and Loving Frank, the provocative and compelling story of one of the most fascinating and influential figures of the twentieth century: Margaret Sanger, the founder of Planned Parenthood—an indomitable woman who, more than any other, and at great personal cost, shaped the sexual landscape we inhabit today.

The daughter of a hard-drinking, smooth-tongued free thinker and a mother worn down by thirteen children, Margaret Sanger vowed her life would be different. Trained as a nurse, she fought for social justice beside labor organizers, anarchists, socialists, and other progressives, eventually channeling her energy to one singular cause: legalizing contraception. It was a battle that would pit her against puritanical, patriarchal lawmakers, send her to prison again and again, force her to flee to England, and ultimately change the lives of women across the country and around the world.

This complex enigmatic revolutionary was at once vain and charismatic, generous and ruthless, sexually impulsive and coolly calculating—a competitive, self-centered woman who championed all women, a conflicted mother who suffered the worst tragedy a parent can experience. From opening the first illegal birth control clinic in America in 1916 through the founding of Planned Parenthood to the arrival of the Pill in the 1960s, Margaret Sanger sacrificed two husbands, three children, and scores of lovers in her fight for sexual equality and freedom.

With cameos by such legendary figures as Emma Goldman, John Reed, Big Bill Haywood, H. G. Wells, and the love of Margaret’s life, Havelock Ellis, this richly imagined portrait of a larger-than-life woman is at once sympathetic to her suffering and unsparing of her faults. Deeply insightful, Terrible Virtue is Margaret Sanger’s story as she herself might have told it.

“Terrible Virtue is captivating, powerful, headlong and inventive—just like its subject. A beautifully wrought, compulsively readable novel. Ellen Feldman can do anything.” (Stacy Schiff, author of The Witches: Salem, 1692)

“[A] highly topical novelization of the life of Margaret Sanger…. We need her story now more than ever.” (Elle)

“Feldman compellingly portrays the difficult choices confronting women living in a man’s world…. This immersive, moving, and thought-provoking book is worthy of the intense discussions it’s sure to spark.” (Booklist, starred review)

“How does a minimally educated, working class woman redirect the moral compass of an entire generation? Feldman shows us how in her masterful novel, Terrible Virtue. Passionate, driven, the Margaret Sanger of Feldman’s imagination is every bit as complex as the world she was determined to enlighten.” (Mary Beth Keane, author of Fever: A Novel of Typhoid Mary)

“A fascinating exploration of Margaret Sanger as a visionary tour de force who left a stream of public victories and private casualties in her wake. Birth control, sex, family, work, individual need, free love, the greater good—it’s all here, historically grounded but as relevant today as it was then.” (Elizabeth Graver, author of The End of the Point)

Ellen Feldman, a 2009 Guggenheim fellow, writes both fiction and social history. She grew up in northern New Jersey and attended Bryn Mawr College, from which she holds a B.A. and an M.A. in modern history. After further graduate studies at Columbia University, she worked for a New York publishing house.

Ellen lives in New York City and East Hampton, New York, with her husband and a terrier named Charlie. 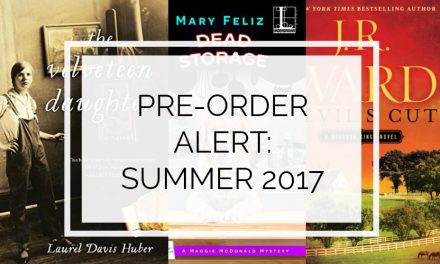 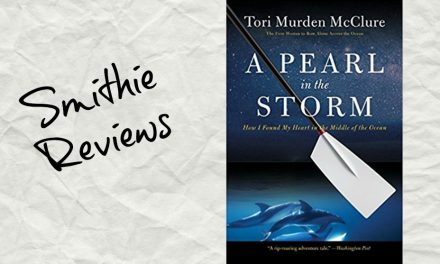 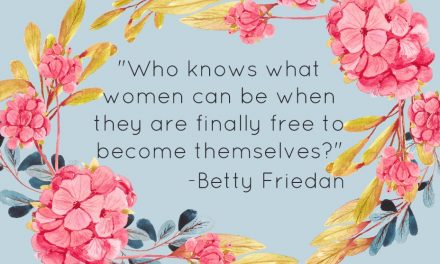