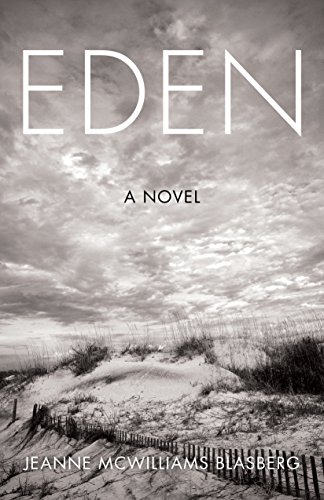 THE Smithie beach read of 2017! Take a deep breath and dive into the novel Anita Shreve calls  “a masterfully interwoven family saga with indelible characters, unforgettable stories, and true pathos.” EDEN follows matriarch Becca Fitzpatrick as she faces down family secrets during her last season at long-loved summer home.

Becca Meister Fitzpatrick—wife, mother, grandmother, and pillar of the community—is the dutiful steward of her family’s iconic summer tradition . . . until she discovers her recently deceased husband squandered their nest egg. As she struggles to accept that this is likely her last season in Long Harbor, Becca is inspired by her granddaughter’s boldness in the face of impending single-motherhood, and summons the courage to reveal a secret she was forced to bury long ago: the existence of a daughter she gave up fifty years ago. The question now is how her other daughter, Rachel—with whom Becca has always had a strained relationship—will react.

Eden is the account of the days leading up to the Fourth of July weekend, as Becca prepares to disclose her secret and her son and brothers conspire to put the estate on the market, interwoven with the century-old history of Becca’s family—her parents’ beginnings and ascent into affluence, and her mother’s own secret struggles in the grand home her father named “Eden.”

“Eden is not just another farewell-to-the-summer-house novel, but instead a masterfully interwoven family saga with indelible characters, unforgettable stories, and true pathos. Most impressive, there’s not an ounce of fat on this excellent book.”
—Anita Shreve, author of The Stars are Fire

“ . . . [A] beautifully written masterpiece that takes you on a historical journey inside a tormented family’s summer home to reveal painful secrets, utter heartbreak, and major family drama. An inspiring first novel.”
—Boston Herald

“The 2000 summer season in fictional Long Harbor, Rhode Island, becomes the setting for a family reunion and the revelation of a long-held secret, not to mention the airing of more than a few resentments, in this debut novel. An engrossing, character-driven family saga.”
—Kirkus

Jeanne Blasberg is a voracious observer of human nature and has kept a journal since childhood. After graduating from Smith College, she surprised everyone who knew her by embarking on a career in finance, making stops on Wall Street, Macy’s and Harvard Business School, where she wrote case studies and business articles. A firm believer that you are never too old to change course, Jeanne enrolled at Grub Street, one of the country’s pre-eminent creative writing centers, where she turned her attention to memoir and later fiction. Eden is her debut novel. Jeanne and her husband split their time between Boston and Westerly, RI. When not writing, she can be found playing squash, skiing, or taking in the sunset over Little Narragansett Bay. Learn More… 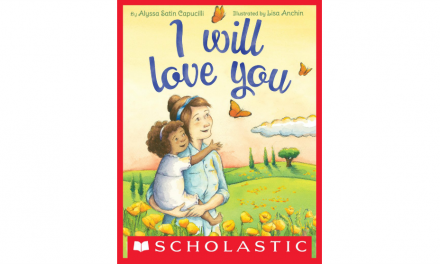 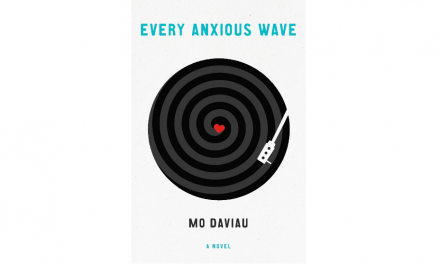 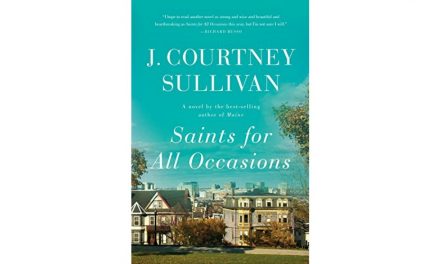