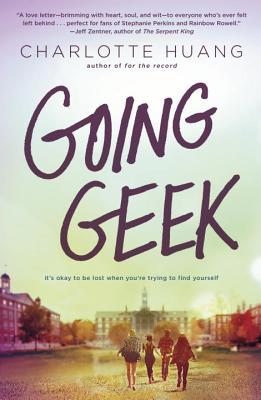 “A coming-of-age story set against the socially cutthroat backdrop of a preppy East Coast boarding school.” Skylar’s senior year is NOT going to plan. A great read for fans of Rainbow Rowell!

A girl returns to her exclusive east coast boarding school and finds that she’s no longer one of the cool kids on campus in this second novel from the author of For the Record.

It wasn’t supposed to be this way. Skylar Hoffman’s senior year at her preppy East Coast boarding school should have been perfect:
amazing boyfriend
the coolest friends
the most desirable dorm
But it’s far from it. To her dismay, Skylar’s not going to rule senior year because she’s stuck in Abbot House, a tiny dorm known for, well, nothing. Living with a group of strangers everyone thinks is lame is bad enough. Worse is that Skylar wasn’t exactly truthful about how she spent summer break in Los Angeles—and her little white lie is causing her once rock-solid romance to crumble fast. And when it turns out that Skylar’s best friend is the one responsible for having her booted from Lincoln? It’s an all-out war.

Stepping out of her comfort zone never felt so scary—or necessary. But everything is different now. Including, maybe, Skylar herself . . .

“A love letter–brimming with heart, soul, and wit–to everyone who’s ever felt left behind . . . perfect for fans of Stephanie Perkins and Rainbow Rowell.” –Jeff Zentner, author of The Serpent King

“A coming-of-age story set against the socially cutthroat backdrop of a preppy East Coast boarding school . . . realistic fiction with a quickly moving plot.”–SLJ

Charlotte Huang is the author of For the Record and Going Geek. She grew up near Boston, graduated from Smith College, and received an MBA from Columbia Business School. She lives in Los Angeles. When not glued to her computer, she cheers her two sons on at sporting events and sometimes manages to stay up late enough to check out bands with her music-agent husband. 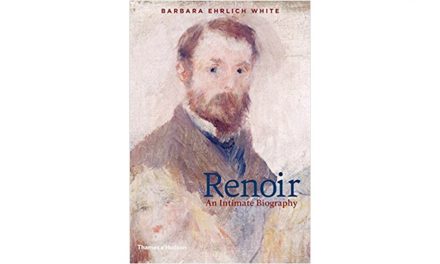 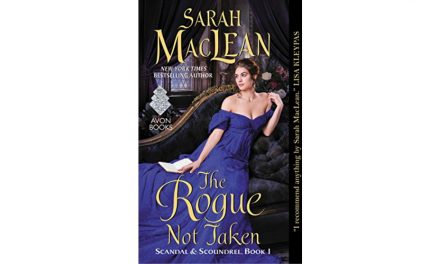 THE ROGUE NOT TAKEN by Sarah Maclean 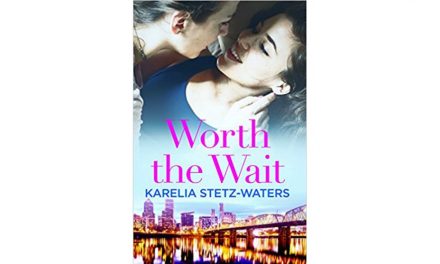 WORTH THE WAIT by Karelia Stetz-Waters ’99 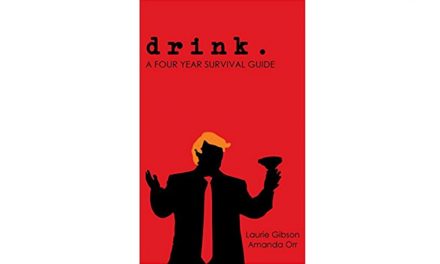